Paragraph A
Deer are not indigenous to Australia. They were introduced into the country during the
nineteenth century under the acclimatization programs governing the introduction of exotic
species of animals and birds into Australia. Six species of deer were released at various
locations. The animals dispersed and established wild populations at various locations across
Australia, mostly depending upon their points of release into the wild. These animals formed
the basis for the deer industry in Australia today.
Commercial deer farming in Australia commenced in Victoria in 1971 with the authorized
capture of rusa deer from the Royal National Park, NSW. Until 1985, only four species of deer,
two from temperate climates (red, fallow) and two tropical species (rusa, chital) were confined
for commercial farming. Late in 1985, pressure from industry to increase herd numbers saw the
development of import protocols. This resulted in the introduction of large numbers of red deer
hybrids from New Zealand and North American elk directly from Canada. The national farmed
deer herd is now distributed throughout all states although most are in New South Wales and
Victoria.
Paragraph B
The number of animals processed annually has continued to increase, despite
the downward trend in venison prices since 1997. Of concern is the apparent increase in
the number of female animals processed and the number of whole herds committed for
processing. With more than 40,000 animals processed in 1998/99 and 60,000 in 1999/2000,
there is justified concern that future years may see a dramatic drop in production. At least 85%
of all venison produced in Australia is exported, principally to Europe. At least 90% of all velvet
antler produced is exported in an unprocessed state to Asia.
Schemes to promote Australian deer products continue to have a positive effect on
sales that in turn have a positive effect on prices paid to growers. The industry appears
to be showing limited signs that it is emerging from a state of depression caused by both
internal and external factors that include: (i) the Asian currency downturn; (ii) the industry’s
lack of competitive advantage in influential markets (particularly in respect to New Zealand
competition), and; (iii) within industry processing and marketing competition for limited product
volumes of venison.
Paragraph C
From the formation of the Australian Deer Breeders Federation in 1979, the industry
representative body has evolved through the Deer Farmers Federation of Australia to the Deer
Industry Association of Australia Ltd (DIAA), which was registered in 1995. The industry has
established two product development and marketing companies, the Australian Deer Horn and
Co-Products Pty Ltd (ADH) and the Deer Industry Projects and Development Pty Ltd, which
trades as the Deer Industry Company (DIC). ADH collects and markets Australian deer horn
and co-products on behalf of Australian deer farmers. It promotes the harvest of velvet antler
according to the strict quality assurance program promoted by the industry. The company also
plans and co-ordinates regular velvet accreditation courses for Australian deer farmers.

Paragraph D
Estimates suggest that until the early 1990s the rate of the annual increase in the
number of farmed deer was up to 25%, but after 1993 this rate of increase fell to probably less
than 10%. The main reasons for the decline in the deer herd growth rate at such a critical time
for the market were: (i) severe drought conditions up to 1998 affecting eastern Australia during
1993-96 and (ii) the consequent slaughter of large numbers of breeding females, at very low
prices. These factors combined to decrease confidence within the industry. Lack of confidence
saw a drop in new investment within the industry and a lack of willingness of established
farmers to expand their herds. With the development of strong overseas markets for venison
and velvet and the prospect of better seasons ahead in 1996, the trends described were
seen to have been significantly reversed. However, the relatively small size of the Australian
herd was seen to impose undesirable restraints on the rate at which herd numbers could be
expanded to meet the demands for products.
Supply difficulties were exacerbated when the supply of products, particularly venison,
was maintained by the slaughter of young breeding females. The net result was depletion of
the industry’s female breeding herds.
Paragraph E
Industry programs are funded by statutory levies on sales of animals for venison, velvet
antler sales and the sale of live animals into export markets. The industry has a 1996 – 2000
five year plan including animal nutrition, pasture quality, carcass quality, antler harvesting,
promotional material and technical bulletins. All projects have generated a significant volume
of information, which compliments similar work undertaken in New Zealand and other deer
farming countries.
Major projects funded by levy funds include the Venison Market Project from 1992 to
1996. This initiative resulted in a dramatic increase in international demand for Australian
venison and an increase in the domestic consumption of venison. In an effort to maintain
existing venison markets in the short term and to increase them in the long term, in 1997 the
industry’s top priority became the increase in size and production capacity of the national herd.

Questions 28 – 32
The reading passage on Deer Farming In Australia has 5 paragraphs (A – E).
From the list of headings below choose the most suitable headings for paragraphs
A – E.
Write the appropriate number (i – viii) in boxes 28 – 32 on your answer sheet.
NB There are more headings than paragraphs, so you will not use them all.

Questions 33 – 37
Read the passage about Deer Farming in Australia again and look at the statements
below.
In boxes 33 – 37 on your answer sheet write:
TRUE if the statement is true
FALSE if the statement is false
NOT GIVEN if the information is not given in Reading Passage 3
33 Until 1985 only 2 species of the originally released Australian deer were not used for
farming.
34 Since 1985 many imported deer have been interbred with the established herds.
35 The drop in deer numbers since 1997 led to an increase in the price of venison.
36 Only a small amount of Australian venison production is consumed domestically.
37 Current economic conditions in Asian countries have had positive effect on the
Australian deer industry.

38 A stringent __________ allows the Australian deer industry to maintain their excellence of
product.
39 Herd stock expansion was made difficult by the killing of __________ to continue product
supply.
40 Foreign and home markets for Australian venison increased due to the __________. 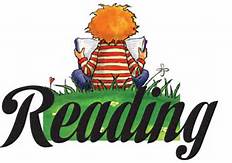 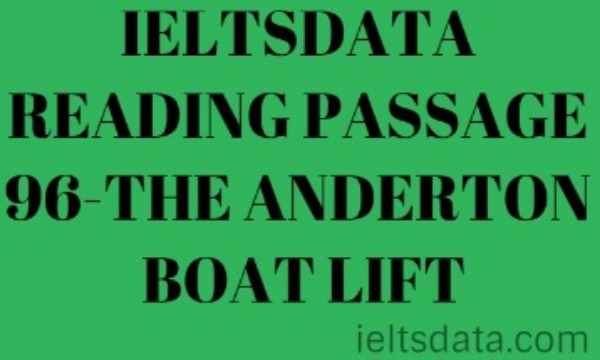 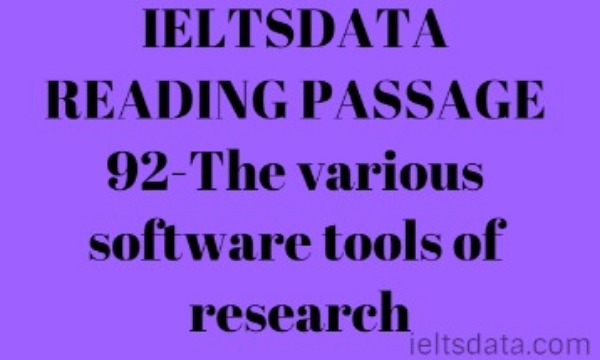