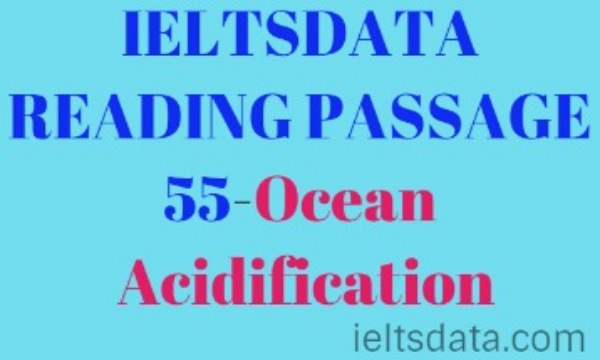 Caspar Henderson reports on some new concerns.
A few years ago, biologist Victoria Fabry, saw the future of the world’s oceans in a jar. She was aboard a research ship in the North Pacific, carrying out experiments on a species of pteropod – small molluscs with shells up to a centimetre long, which swim in a way that resembles butterfly flight, propelled by small flaps. Something strange was happening in Fabry’s jars. ‘The pteropods were still swimming, but their shells were visibly dissolving,’ says Fabry. She realised that the animals’ respiration had increased the carbon dioxide (C02) in the jars, which had been scaled for 48 hours, changing the water’s chemistry to a point where the calcium carbonate in the pteropods’ shells had started to dissolve. What Fabry had stumbled on was a hint of ‘the other C02 problem’.
It has taken several decades for climate change to be recognised as a serious threat. But another result of our fossil- fuel habit – ocean acidification – has only begun to be researched in the last few years. Its impact could be momentous, says Joanie Kleypas of the National Centre for Atmospheric Research in Boulder Colorado.
C02 forms the carbonic acid when it dissolves in water, and the oceans are soaking up more and more of it. Recent studies show that the seas have absorbed about a third of all the fossil-fuel carbon released into the atmosphere since the beginning of the industrial revolution in the mid-eighteenth century, and they will soak up much more over the next century. Yet until quite recently, many people dismissed the idea that humanity could alter the acidity of the oceans, which cover 71 % of the planet’s surface to an average depth of about four kilometres. The ocean’s natural buffering capacity was assumed to be capable of preventing any changes in acidity even with a massive increase in C02 levels.
And it is – but only if the increase happens slowly, over hundreds of thousands of years. Over this timescale, the release of carbonates from rocks on land and from ocean sediments can neutralise the dissolved C02, just like dropping chalk in an acid. Levels of C02 are now rising so fast that they are overwhelming the oceans’ buffering capacity.
In 2003 Ken Caldeira of the Carnegie Institution in Stanford and Michael Wickett at the Lawrence Livermore National Laboratory calculated that the absorption of fossil C02 could make the oceans more acidic over the next few centuries than they have been for 300 million years, with the possible exception of rare catastrophic events. The potential seriousness of the effect was underlined in 2005 by the work of James Zachos of the University of California and his colleagues, who studied one of those rare catastrophic events. They showed that the mass extinction of huge numbers of deep-sea creatures around 55 million years ago was caused by ocean acidification after the release of around 4500 giga-tonnes of carbon. It took over 100,000 years for the oceans to return to their normal state.
Around the same time as the Zachos paper, the UK’s Royal Society published the first comprehensive report on ocean acidification. It makes grim reading, concluding that ocean acidification is inevitable without drastic cuts in emissions. Marine ecosystems, especially coral reefs, are likely to be affected, with fishing and tourism-based around reefs losing billions of dollars each year. Yet the report also stressed that there is huge uncertainty about the effects on marine life.
The sea creatures most likely to be affected are those that make their shells or skeletons from calcium carbonate, including tiny plankton and huge corals. Their shells and skeletons do not dissolve only because the upper layers of the oceans are supersaturated with calcium carbonate. Acidification reduces carbonate Ion concentrations, making it harder for organisms to build their shells or skeletons. When the water drops below the saturation point, these structures will start to dissolve. Calcium carbonate comes in two different forms, aragonite and calcite, aragonite being more soluble. So organisms with aragonite structures such as corals will be hardest hit.

So far the picture looks relentlessly gloomy, but could there actually be some positive results from adding so much C02 to the seas? One intriguing finding, says Ulf Riebesell of the Leibniz Institute of Marine Sciences in Kiel Germany, concerns gases that influence climate. A few experiments suggest that in more acidic conditions, microbes will produce more volatile organic compounds such as dimethyl sulphide, some of which escapes to the atmosphere and causes clouds to develop. More clouds would mean cooler conditions, which could potentially slow global warming.
Calculating the effect of ocean acidification on people and economies is virtually impossible, but it could be enormous. Take the impact on tropical corals, assuming that warming and other pressures such as pollution do not decimate them first. Reefs protect the shorelines of many countries. Acidification could start eating away at reefs just when they are needed more than ever because of rising sea levels.
‘No serious scientist believes the oceans will be devoid of life,’ says Caldeira. ‘Wherever there is light and nutrients, something will live. A likely outcome will be a radical simplification of the ecosystem. ‘Taking this and other scientists’ views into account, it seems clear that acidification will mean the loss of many species so our children will not see the amazingly beautiful things that we can. It is important to tell them to go and see the corals now before it is too late.

Questions 1 – 7
Answer the questions below. Choose NO MORE THAN THREE WORDS AND / OR A NUMBER for each answer
1. What does the pteropod use to move through the water?
2. Which part of the pteropods was being damaged by increased acidification?
3. What proportion of the carbon released over the last 200 years has been taken in by the oceans?
4. Where do carbonates enter the oceans from?
5. How long did the oceans need to recover after the destruction of marine life by acidification 55 million years ago?
6. Which businesses will suffer it reefs are damaged?
7. What type of creatures makes their skeleton out of aragonite?
Questions 8 – 12
Complete the flow-chart below. Choose NO MORE THAN THREE WORDS AND/OR A NUMBER from the passage for each answer.

A Possible Benefit from Increased CO2 Levels in the Sea

Choose the correct letter A, B, C or D
13. Which of the following statements best summarises the writer’s view of the passage?
A. We will have to wait and see if acidification has serious effects.
B. It is clear that acidification will cause huge damage to marine life.
C. It is likely that increased CO2 will change marine ecosystems considerably.
D. The theory that increased CO2 could have positive results is believable.

6 . FISHING AND TOURISM (IN EITHER ORDER) 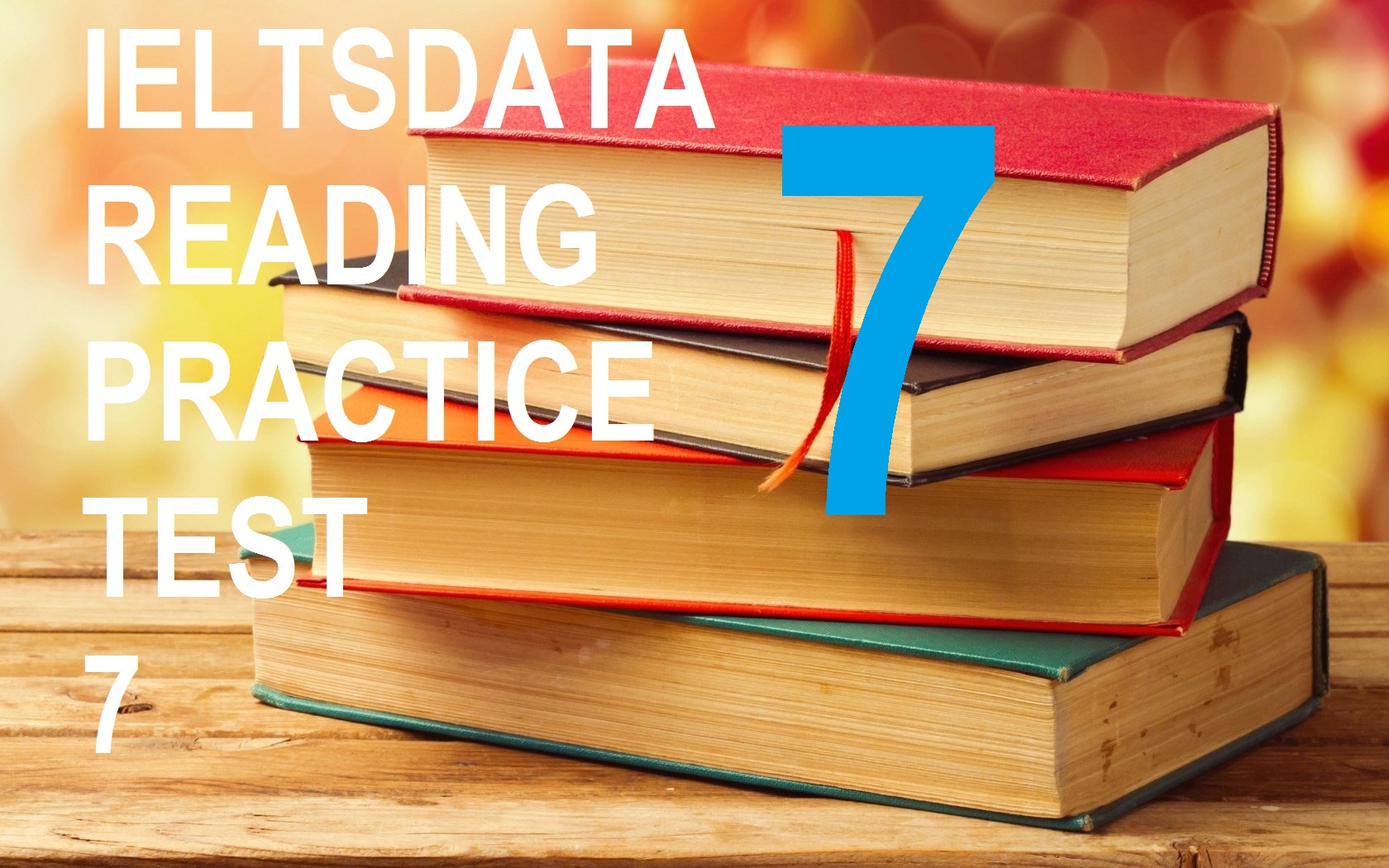 THE BIG CATS AT THE SHARJAH BREEDING CENTRE It is … 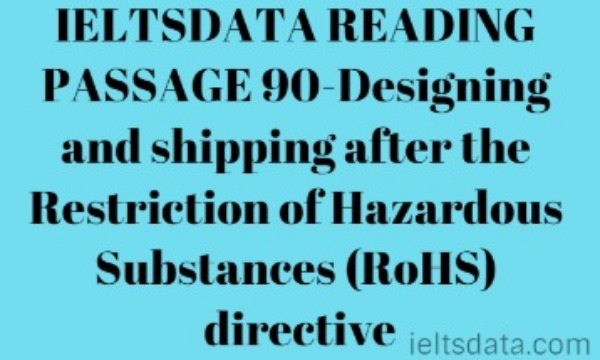