Home
Writing Task 2
Some people think governments should focus on reducing environmental pollution and housing problems to help people prevent illness and disease. To what extent do you agree or disagree?

Some people think governments should focus on reducing environmental pollution and housing problems to help people prevent illness and disease. To what extent do you agree or disagree?

Indeed, the environmental problems and housing conditions are two main sources for illness and diseases. For instance, in many parts of my country, India, people live in slums and do not have access to clean air and potable water because of air and water pollution. In these areas people suffer from diseases such as dengue, malaria, diarrhea and so on. So, if the government looks into environmental pollution and provides basic housing, such problems could be avoided.

However, simply focusing on the environment and housing would not prevent all diseases. Government also has to allocate budget for other preventable diseases such as polio and TB, whooping cough, measles, mumps and so on, which need immunization. All over the world all governments are spending on pulse polio vaccine to eradicate polio from the world. Then, there are diseases such as cancers, which can be prevented by screening tests. Government should spend on tests like PAP smear and mammography, through which cancer of the cervix and breast can be diagnosed much before the actual symptoms appear. In such stages, these cancers are totally curable with very inexpensive treatment.

Another important area, which needs government action, is the awareness of people. Mass awareness campaigns are needed along with looking into the housing so that people can take steps to prevent themselves. For example, even if the government provides housing to all, but the people keep stagnant water in coolers and other areas, dengue can spread like an epidemic and all government efforts will go in vain.

In conclusion, I reiterate that simply giving priority to environmental pollution and housing will not prevent all disease. Government should allocate funds to other things such as screening tests and awareness of the people also to prevent disease. 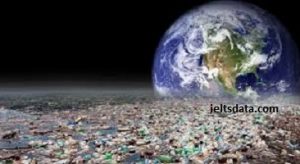 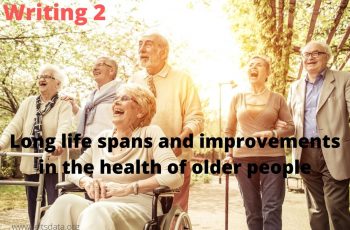 Longer life spans and improvements in the health of older … 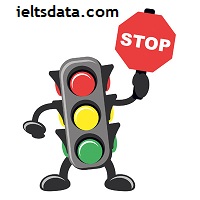