A. Independent travel is on the increase and while package holidays which offer an all inclusive price for transport, accommodation and often even food are financially attractive to many, according to tourism analyst Thomas Cooper, an increasing number of people now prefer a
less-tailored holiday and the freedom to make spur of the moment decisions and changes to their intended plan.
B. Internet based information sites about backpacking destinations are prolific and publications aimed at independent travelers on a budget exist for almost every destination imaginable. Some people, particularly first-time backpackers, may elect to travel with a friend or
acquaintance; however, a large percentage of backpackers travel alone, assured by the knowledge that they are likely to meet, with ease, a number of like-minded individuals throughout their journey and staying in their backpacker accommodation. Alan Park, who has
travelled extensively through Europe, Australasia and several other parts of the globe, says most accommodation establishments aimed at the backpacker market are designed with communal kitchens, dormitories and entertainment areas which lend themselves to allowing
residents to socialize with ease and quickly breakdown barriers with strangers that may usually exist in day to day life.
C. Many backpackers of European origin are attracted to the Southern Hemisphere, Australia being a major destination of choice. Cooper attributes this high level of interest to the possibilities of legal working holiday visas for many nationalities and consequent short-term
work opportunities making extended travel financially feasible, in addition to the attractive climate and outback appeal. Australia also has the reputation of being a relatively safedestination, with a warm and jovial population and its size and contrast between locations is
alluring to many. University student Rebecca Thompson, who has just returned from a twelve month overseas trip, says that the cosmopolitan and modern nature of Australian cities such as Sydney and Melbourne contrasted with the rugged outback appeal of Western Australia and the Northern Territory, or the marine paradise of the Great Barrier Reef offer sufficient variation to attract a wide base of visitors. Sydney based travel consultant Brad Connor advises that it is also possible to obtain bargain deals on internal flights within this massive island when purchasing an international ticket, highly recommended, he says, for those who do not have the luxury of a long length of time, in order to ensure that key spots can be visited.
D. Equal in popularity to Australia, for the backpacking market is South East Asia and Rebecca Thompson says that, in her experience, the majority of travellers on extended trips to Australasia also include a visit to one or more South East Asia destinations in their itinerary. Thailand, in particular, has a long tourism history and well-established service industry. It is often considered one of the more accessible Asian destinations for the novice European backpacker due to its reasonable prices, large volume of Western visitors and well established backpacker trails. Brian Johnson, who is currently employed by the British Consulate in Bangkok, believes that the welcoming nature and level of English spoken by Thais involved in the tourism industry has also impacted positively on the destination’s overseas image. Thai food is delicious and now fairly familiar to those outside the country and while precautions such as drinking bottled water and washing of fruit and vegetables should be practiced, generally standards of accommodation and restaurants are high. Thomas Cooper says Thailand’s attractions are wide ranging, encompassing idyllic beaches, an insight into Buddhist culture and impressive ancient temples, mountain trekking, a vibrant nightlife and for bargain hunters bustling night markets and bazaars.
E. South East Asia neighbour, Vietnam, alongside its rapidly developing economy has also over recent years established a solid tourism industry, the majority of visitors entering and exiting north. Vietnam offers incredible vistas and contrasts of rugged mountain areas, lush green  rice paddies, crystal clear waters and dense forest areas. Alan Park, who spent a month travelling independently around the country, says bus and rail networks allow visitors to travel from centre to centre relatively inexpensively, though he does not recommend these
forms of transport to visitors on a short time-frame as the pace is unhurried.
F. The list of potentially safe and enjoyable backpacking destinations is endless. Technology and transport developments over recent time have resulted in more areas of the world becoming increasingly accessible, it is now possible to keep in regular contact with friends
and family back home via email or even mobile phone, providing added reassurance to those concerned about travelling and their worried parents. Brian Johnson says friends, family and acquaintances who have previously travelled to the destination of choice are a useful source
of first-hand advice and information and Simon Hartwell of the Backpackers Association adds travellers are advised to ensure that they are aware of visa requirements for their destination and are urged to seek medical advice regarding any necessary vaccinations or
medical precautions. It is always wise to be as well informed as possible prior to embarking on a trip.
G. The youth of today are undoubtedly becoming more adventurous, which Hartwell ascribes to  higher disposable income in the developed world than were available to previous generations and also the fact that we can more easily familiarise ourselves with the unknown via the
internet and other communication methods. Many travellers, particularly experienced backpackers, are keen to experience more obscure destinations well off the well-trodden backpacker trail.

Match each statement with the correct person. Write the correct answer A-D in boxes 1-4 on your  answer sheet

1 . Opportunities to fund expenses through casual work increase the volume of visitors to a  particular destination.

2 . Attitude to the tourism industry of the local people has had a positive impact on visitor numbers

3 . Diverse attractions mean a destination is able to appeal to a wider range of people

4 . Motivations for different approaches to travel by different generations

Do the following statements agree with the views given in Reading Passage. Write

YES if the statement agrees with the views given

NO if the statement contradicts the views given

NOT GIVEN if it is impossible to say

5 . Interaction with others is generally more difficult when travelling alone than in normal life situations.

6 . Travelling by plane to other domestic destinations in Australia is cheaper than other forms of transport.

7 . Train travel in Vietnam can be too time-consuming for short visits.

8 . Experienced backpackers rarely travel to destinations such as Australia.

Complete the notes below. Choose NO MORE THAN TWO WORDS from the passage for each 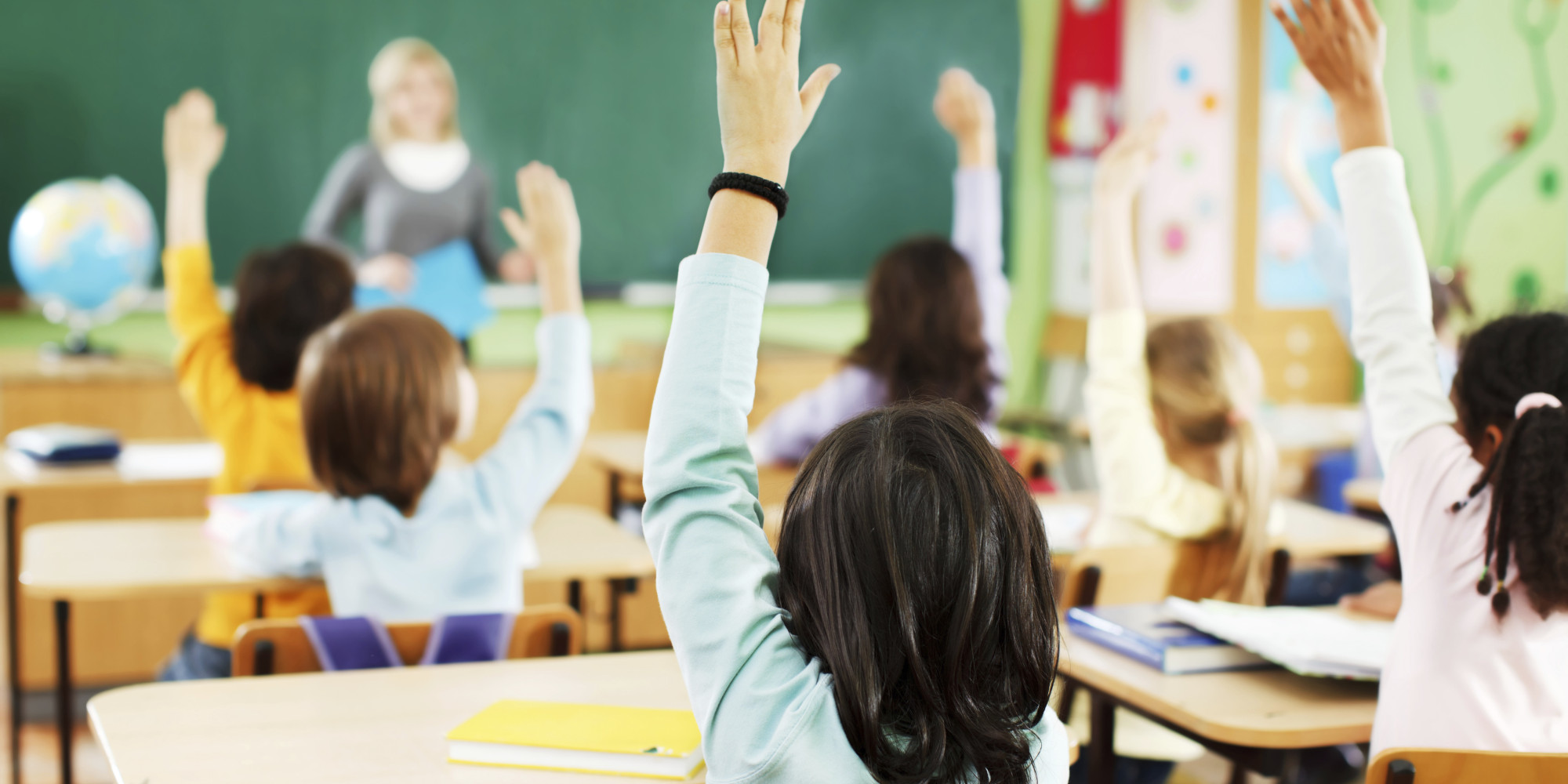 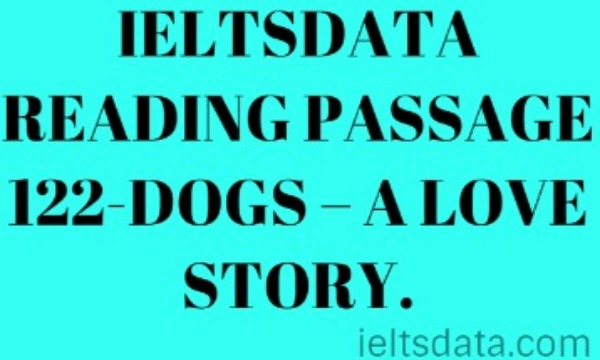