Home
Uncategorized
Describe a movie that made you think a lot.

Describe a movie that made you think a lot.

1. What movie was it about?

2. When and where you watch it?

4. Explain why it made you think a lot.

1. What the film was about?

I am a frequent moviegoer and like to enjoy the sheer brilliance of portrayal of characters onscreen but the onset of the pandemic has shattered my dreams to watch it on the big screen hence my view was directed toward the ott. This new era of technology has made us familiar with all kinds of language movies so I decided to watch a Malayalam movie even though I do not hail from Kerala. I watched this movie called yare recently which created a huge impact on me both physically and mentally.

2. When and where you watch it?

Netflix is the platform I have seen it and it was 2 hours story. The primary plot revolves around free-spirited women who want to achieve big in her life and has a flair towards flying so she successfully completed her course and is ready to take the mission of steering airplanes.

Suddenly her life becomes chaotic as her so-called boyfriend who has a personality of low self-esteem attacks her with acid as she refuses his proposal of quitting the job. The subplot takes us into a deep reality of how a woman is judged upon her facial business and how the leading lady overcomes her hurdles and finally becomes an air hostess with the help of a close pal who offers her job.

4. Explain why it made you think a lot.

Even though I’m a movie buff and like to enjoy all kinds of genres in movies this particular film drew my attention as it taught me that failures are stepping stones and we should not stop going back after our dreams as we were abused. Secondly, it also showcases a well-supporting family heals the inner wounds of heart quickly. So finally it did tell me how to present yourself when ur determined to want you to want.

I love watching movies not only for pleasure but also for educational purposes. I would like to take about a film I watch that still bits my imagination. This film was about the life and passion of Jesus Christ the son of God. It was well narrated and acted according to scriptures and it gave a vivid picture of what transpired thousands of years ago.

Most movies about the passion of Christ are always played in churches during the Easter period which is around late April or early May yearly. I was fortunate to be at the central Cathedral of our diocese during this period together with my siblings. I took this opportunity to partake in the film show at the cathedral`s main hall.

It was a wonderful experience that I will never forget. I like it like nothing else in my life. The hall was full to its brim, the sound quality and the big screen gave a visual reality of the whole show. I was so passionate about the whole show that in some points along the line, I shed tears just like my siblings and most people in the hall.

4). Explain why it made you think a lot.

It made me look back at the time of old when he (Jesus Christ) was on earth. It gave me a sense of how wicked and self-centered people of those days were. Despite his coming to save mankind from internal domination, they did not recognize his presence, instead, they lied and killed him. I kept thinking of the sorrow and how to make amends for my trespasses. I came to understand the effects of such acts to the lives of those involved and how difficult it is to stop once into it. I also learned that
the act was facilitated by easy access to the internet and little or no parental control on its use. When it has reached the tertiary stage, one does not have control of himself any longer, arrives late to school or appointments, mood swings, continues stress, and fatigue just to name a few. It was really a good and educative article for me as a youth leader in
my community as I will use the ideas and knowledge gathered from the article to educate my fellow peers. This will go a long way to relieve that bondage by the act to once more see the light of day.

This is the end of speaking cue-card: (describe a movie that made you think a lot.) 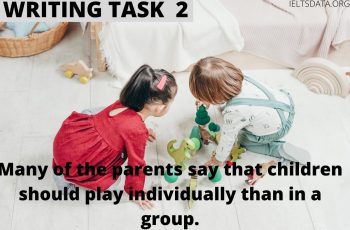 Most of the parents say that children should play individually … 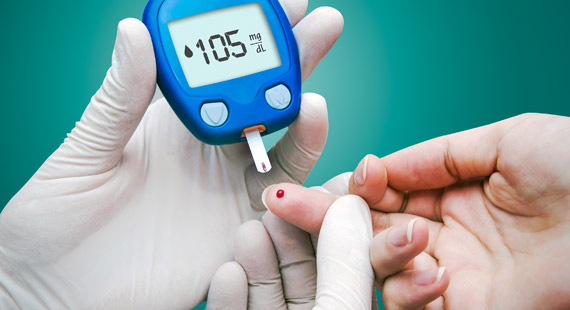