-when and where you saw it

-what type of film it was

-what the film was about

-and explain why it is your favourite film

Nowadays, everyone busy in the studies and work as well as, they do not have enough time for entertainment ownself due to it, I think watching movies on tv and in the cinema house is a good way to feel stressfree. Even, I also have a busy schedule and I always prefer to watch different types of movies such as action movies, romantic and traditional movies at home with friends and, sometimes with family.

But, here I would like to talk about my favourite movie. Movie name is “Maayavan” and it was a south Indian action movie which was written, produced and directed by C.V.Kumar. This film was launched in February 2016. It was dubbed in Telugu as project 2 after it, in Hindi.

Well, I remember that I watched this movie last month my cousin came to my home because that day was Sunday and, we were free from work and studies as well as, we decided to watch any type of action and interesting movie.

Interestingly, this film related to Science fiction and, the number of murders are happing in the city. The cops realize that they are all early similar. Full police force faced a lot of difficulties. After 3 murders, a policeman collects a lead about the criminal. The cop name is “Kumaran: and he arrested the motivational guru.

Moreover, after full investigation, Kumaran collects the information about a famous scientist who’s working on a futuristic dream and, one that ensures that man lives forever, even if the mortal body dies by moving this brain data into another person with help of hard disk and satellites. It is the ability to transfer brain data to someone else is perhaps.

With it, that time I also collected online information about this invention and, number of businessmen invested a lot of million dollars to live forever. That time I like a shock.

At last. I loved this movie because I collect a new type of knowledge as well as when I feel bor and free that I watch this movie again and again. 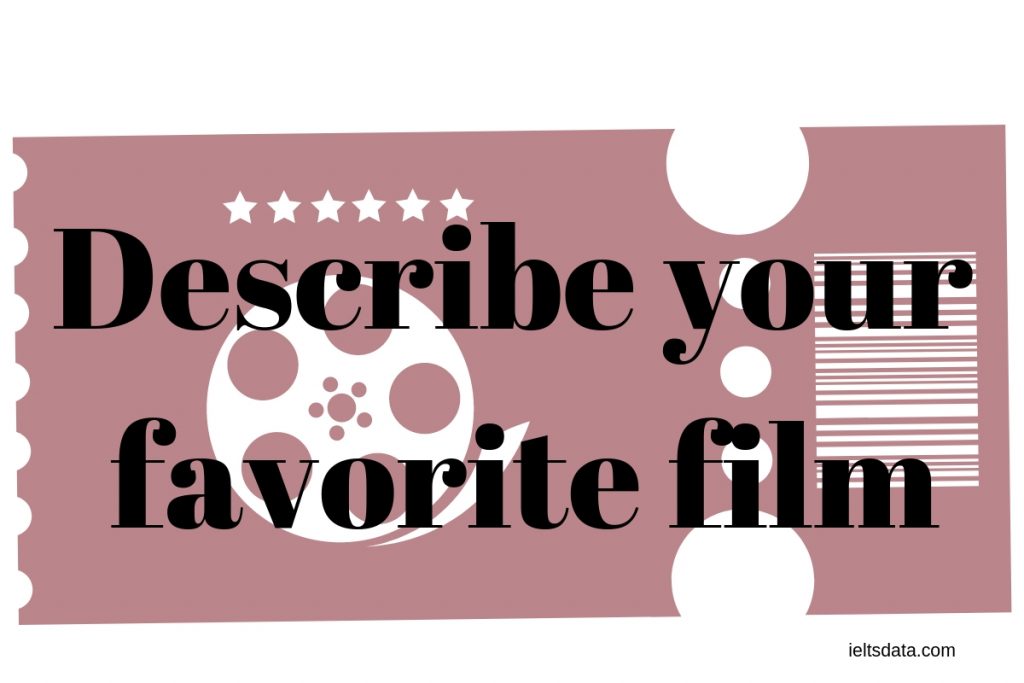