when was it invented?

what was the first mobile phone?

what are the today’s mobile phones?

Although most of us feel like we couldn’t live without our mobile phones, they’ve not really been in existence for very long. In fact, mobile phones as we know them today have only been around for the last 20 years. Mobile phones, particularly the smartphones that have become our inseparable companions today, are relatively new. However, the history of mobile phones goes back to 1908 when a US Patent was issued in Kentucky for a wireless telephone. Mobile phones were invented as early as the 1940s when engineers working at AT&T developed cells for mobile phone base stations.

with the advent of technology, new inventions have been made in mobile technology.in comparison to earlier mobile phones now the new technology touchscreen mobile phones came into the market. these mobile phones are accessible for 3g and 4g network.in this modern era, mobile phones are loaded with different kinds of social apps like Facebook, WhatsApp, Viber, Skype, Instagram.people can easily communicate with friends and relatives via video chat and audio chat.i had bought my first mobile phone of Motorola brand when I was doing my graduation.

The use of mobile phone is as antisocial as smoking. Smoking is banned in certain places and so mobile phones should also be banned. To what extent do you agree or disagree with this statement?

In the last century when a human astronaut first arrived on the Moon he said: “ It is a big step for mankind&#8221, But some people think it makes little difference to our daily life. To what extent do you agree or disagree? 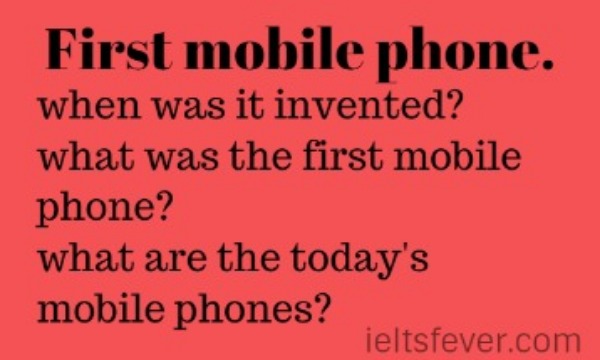 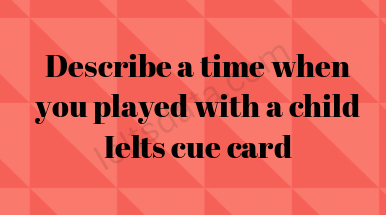 Describe a time when you played with a child Ielts … 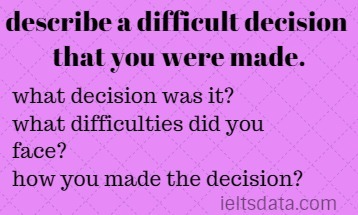 describe a difficult decision that you were made. what decision …