Hyperpolyglots- A case of brainpower or hard work?

In 1996, DICK HUDSON, a professor of linguistics at University College London posted an email to a listserve for language scientists asking if anyone knew who held the world record for the number of languages they could speak. Replies listed the names of well-known polyglots, such as Giuseppe Mezzofanti, an eighteenth-century Italian cardinal.

Then, in 2003, Hudson received an unexpected reply to his email from someone who had belatedly come across his question. The writer, ‘N’, described how his grandfather, who was Sicilian and had never gone to school, could learn languages with such remarkable ease that by the end of his life he could speak seventy, and read and write fifty-six. N’s grandfather was twenty when he moved to New York in the early 1900s. There he worked on the railways, which brought him into contact with travelers speaking many languages. When N was ten, he accompanied his grandfather on a cruise which took them to over twenty countries, from Venezuela to I-long Kong and Japan. N claimed that whatever port they visited, his grandfather knew the local language.

When Hudson read n’s note, he immediately recognized the potential significance of the claims and posted them on the Internet. In his posting, he coined the term ‘hyperpolyglot’, which he defined as someone who speaks six languages or more.

Language is known to be part of humans’ unique cognitive endowment, and scientists have long studied how language abilities can be impaired by disease or trauma. It is less clear, however, what upper limits this endowment has. After a long silence on this topic, linguists and psychologists are now looking to hyperpolyglots for answers. Do these people possess extraordinary brains, or are they ordinary folk with ordinary brains who do something extraordinary through motivation and effort?

Until recently, there was little scientific information about hyperpolyglots. Mezzofanti, for example, was supposed to have known seventy-two languages and to have spoken thirty-nine fluently, but nowadays such tales are often greeted with skepticism. In the discussion that followed Hudson’s publication of N’s claims, a reader disputed the Mezzofanti story, saying he found it absolutely preposterous and pointing out how long it would take to learn seventy- two languages. Assuming that each language has 20,000 words and that Mezzofanti could remember a word after encountering it once, he would have to learn one word a minute, twelve hours a day for five-and-a-half years! Professional linguists, too, are divided on this question. Philip Herdina, at the University of Innsbruck in Austria, is a skeptic. He doubts whether anyone has the capacity to speak seventy-two languages, arguing that maintaining this ability would take resources from other activities.

But others see no reason why people should not be able to learn a huge number of languages. ‘There is no limit to the human capacity for language except for things like having time to get enough exposure to the language,’ says Suzanne Flynn, a psycholinguist at Massachusetts Institute of Technology. Harvard University psycholinguist Steven Pinker agrees. Asked if there was any reason someone couldn’t learn dozens of languages, he replied: ’No theoretical reason l can think of, except, eventually, interference; similar kinds of knowledge can interfere with one another.’

But if Flynn and Pinker are correct, and an ability to learn many languages is the norm, why are so few people able to exploit it? Stephen Krashen, from the University of California, maintains that exceptional language learners simply work harder, and have a better understanding of how they learn. Krashen cites the case of Lomb Kato, an eighty-six-year-old Hungarian interpreter who could speak sixteen languages. Lomb apparently felt she had no special talent for languages: she had taken classes in Chinese and Polish, but the others she taught herself. According to Krashen, Lomb was an ordinary person with no special qualities, apart from a desire to learn languages and an effective way of achieving this aim.

Other researchers say that exceptional brains play a more significant role. In the 19805, neurolinguist Loraine Obler of the City University of New York found a talented language learner she called ‘CJ’, who could speak five languages. CJ had learned to read late, had an average IQ, and had always been a mediocre student. However, on the Modern Language Aptitude Test, he scored extremely high. His verbal memory was very good, he could remember lists of words for weeks, but he quickly forgot images and numbers, and had problems reading maps. All of this seemed to indicate that CJ’s language talent was inborn and not related to a higher level of general intellectual ability.

Some researchers also believe that there is a genetic component to hyperpolyglots, and evidence suggests that the trait runs in families. Unfortunately, however, it is difficult to get families to agree to subject themselves to a genetic study. Neither ’N’ nor his family was prepared to grant an interview on the subject. What makes this particularly frustrating for linguists trying to study hyperpolyglots is that, in his original message, N mentioned another member of his family, a seven-year-old girl, who could count to 100 in three languages and could pick out words spoken in other languages and say what they meant.

N and his hyperpolyglot family may have retreated from public view for now, but they could yet provide more fascinating insights into our language abilities.

Questions 1-5:
Look at the following list of statements (1-5) relating to hyperpolyglots. Match each statement with the correct person A-E.

1. Successful language learning requires motivation, application, and a learning strategy.
2. Speaking many languages would adversely affect other abilities.
3. Effective learning requires sufficient close contact with a language.
4. Language aptitude is probably inherited, not a facet of intelligence.
5. As someone learns more languages, they may get them confused.
A. Loraine Obler
B. Philip Herdina
C. Stephen Krashen
D. Steven Pinker
E. Suzanne Flynn

Answers for the passage Hyperpolyglots- A case of brainpower or hard work? 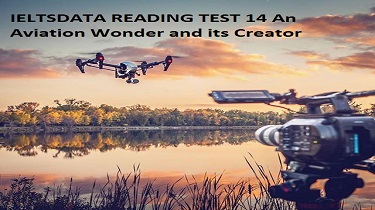 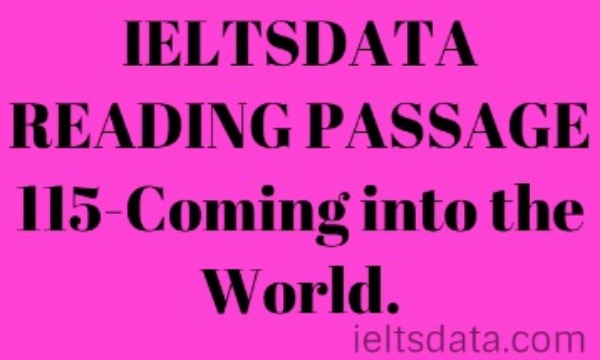