Individual greed and selfishness has been the basis of the modern society. Some people think that we must return to the older and more traditional values of respect for the family and the local community in order to create a better world to live in. To what extent do you agree or disagree?

Today we live in an era of technology in which the whole Earth has shrunk and become a global village. Everybody is connected to everybody through telephone lines and the Internet but the warmth of relationships has taken a back seat. Most people have more than enough wealth, comfort and freedom but their hearts desire even more. To satisfy their hearts greed people have become workaholics and as a result have no time for family and friends. People have become selfish, isolated and indifferent. Each person is busy in his own quest for more. To add to it, the youngsters who are at ease with the new technology think that the elderly are good for nothing and that is why they don’t respect them.

On the other hand, life in the past was slower and simpler. People loved and respected each other. Family members had a lot of face-to-face contact with each other. Older members of the family were well looked after and their advice was valued. Divorces were very rare as marriage was considered a sacred institution. Moreover, community get-togethers were often organized and people knew the farthest neighbours. Nowadays, the next-door neighbours are also not recognized. There were lesser worries and tensions in earlier times.

To conclude, living in this modern toxic world, we are all slowly being poisoned to death. Therefore, it is clear that the traditional value-based society is a better world to live in. We cannot return from the age of the jet plane to the age of the bullock cart but we can certainly return to these traditional values to try to create a modern world which has both, material wealth and prosperity and also respect for the family and local community. 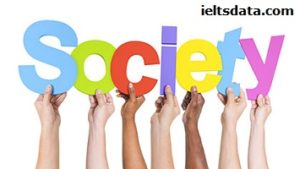 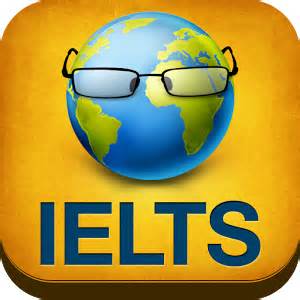 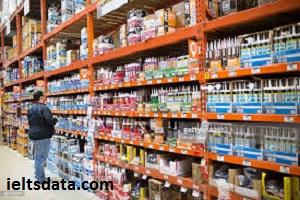