Home
Writing Task 2
The leaders or directors of organizations are often older people. But some people say that young people can also be a leader. Do you agree or disagree?

The leaders or directors of organizations are often older people. But some people say that young people can also be a leader. Do you agree or disagree?

On the one hand, the senior leaders have practical experience, which is equal to the age of the young leaders. This experience gives them an edge. They can prove their viewpoint with case studies and practical examples of their previous professional life. Therefore, the young leaders can’t counter their edge in this area.

On the other hand, the younger lot of today has flair in digital technology, because of which they are fast learners. They take no time to learn the things, which their seniors have learnt in quite a long time. There is no doubt that given the right opportunity, they can rise to the occasion. Secondly, because of the Internet, the young leaders can reach out farther in the global arena. Here, I would like to cite an example of my uncle, who had been running his business of readymade garments for the last 20 years. His business was doing fairly well, but has grown exponentially ever since he handed the reins to his son two years ago. Today, they are the biggest exporters of readymade garments from the whole of Punjab. His son used his digital network to spread his business.

Secondly, an organization’s success today depends on a variety of talents and skills. There are technological issues, global issues, financial issues, human resource issues, legal issues, and more. Nobody is born with all such talents. The young are willing learners and dare to bear hardships. They are also not afraid of taking risks. The older workers, in contrast, like to play it safe. In the competitive era of today, it is impossible to survive without the ability of taking calculated risks.

To sum up, I reiterate my opinion saying that it is imperative to assign top-level managerial tasks to younger people, as they own infinite potential and can benefit the company in the long run. 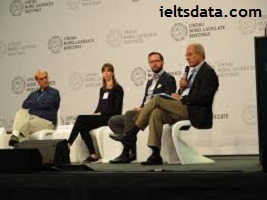 Do you think News media is important in our society. … 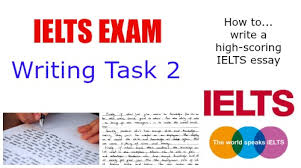