Home
ACADEMIC READING
IELTSDATA READING PASSAGE 123-Life, but not as we know it.

IELTSDATA READING PASSAGE 123-Life, but not as we know it. 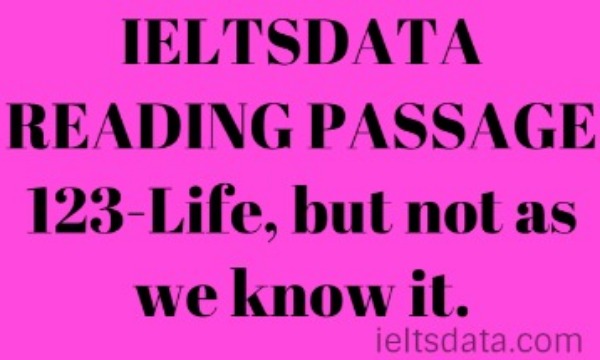 Choose the appropriate letters A—D
12. The writer believes that astrobiology
A. may now be the second most fashionable science.
B. is very similar to exobiology.
C. has proved that a meteorite from Mars contains fossils.
D. is not taken seriously by scientific publications.
13. Which of the following statements best describes the writer’s main purpose in Reading Passage?
A. to describe the latest scientific developments in the study of the universe
B. to explain why there is growing interest in the study of astrobiology
C. to show that science fiction writers have nothing useful to say about aliens
D. to suggest that astrobiology may not help us find extraterrestrial life 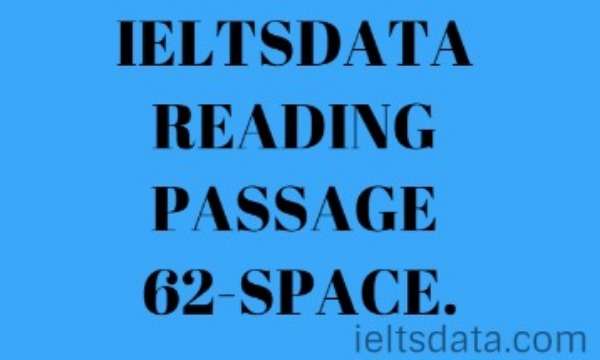 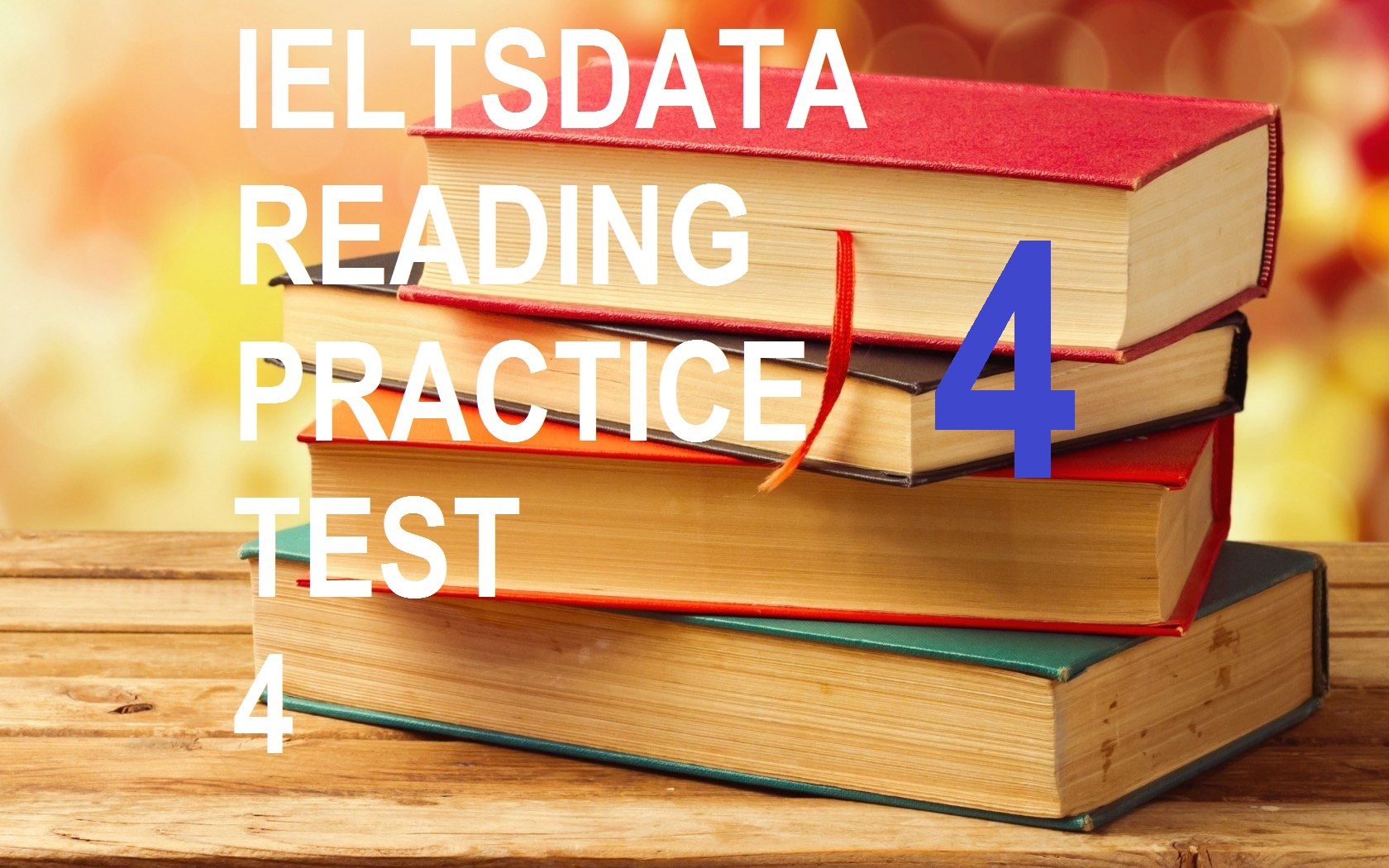