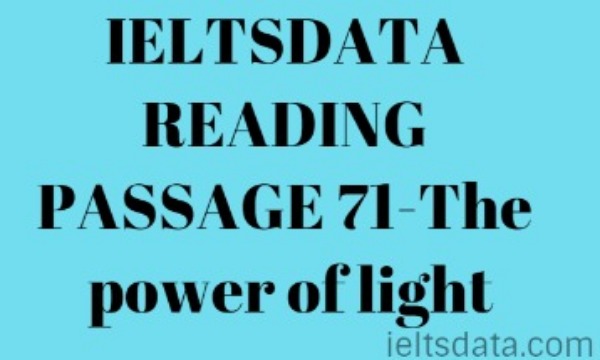 Light reveals the world to us. It sets our biological clocks. It triggers in our brains the sensations of color. Light feeds us, supplying the energy for plants to grow. It inspires us with special effects like rainbows and sunsets. Light gives us life-changing tools, from incandescent bulbs to lasers and fiber optics.
There has been light from the beginning. There will be light, feebly, at the end. In all its in forms, visible and invisible, it saturates the universe. Light is more than a little bit inscrutable. Modern physics has sliced the stuff of nature into ever smaller and more exotic constituents, but the light won’t reduce. Light is light- pure, but not simple. No one is quite sure how to describe it. A wave? A particle? Yes, the scientists say Both.
It is a measure of light’s importance in our daily lives that we hardly pay any attention to in it. Light is almost like air. It’s a given. A human would no more linger over the concept of light than a fish would ponder the notion of water. There are exceptions, certain moments of sudden appreciation when a particular manifestation of light, a transitory glory; appears: a rainbow, a sunset, a flash of lightning in a dark sky the shimmering surface of the sea at twilight, the dappled light in a forest, the little red dot from a professor’s laser pointer. The flicker of a candle, flooding a room with romance. The torch searching for the circuit breakers after a power cut.
Usually, though, we don’t see light, we merely see with it. You can’t appreciate the beauty of a rose if you ponder that the color red is just the brain’s interpretation of a specific wavelength of Light with crests that are roughly 700 nanometers apart. A theatrical lighting director told me that she’s doing her job best when no one notices the lights at all. Her goal is to create an atmosphere, a mood – not to show off the fancy new filters that create colors of startling intensity.
Light is now used for everything from laser eye surgery to telephone technology. It could even become the main power source for long- distance space travel. The spaceship would have an ultrathin sail to catch the ‘wind’ of light beamed from an Earth-based laser. In theory, such a craft could accelerate to a sizeable fraction of the speed of light, without carrying fuel.
What we call light is really the same thing in a different set of wavelengths as the radiation that we call radio waves or gamma rays or x- rays. But visible light is unlike any other fundamental element of the universe: it directly, regularly and dramatically interacts with our senses. Light offers high-resolution information across great distances. You can’t hear or smell the moons of Jupiter or the Crab Nebula. So much of vital importance is communicated by visible light that almost everything from a fly to an octopus has a way to capture it – an eye, eyes, or something similar.
It’s worth noting that our eyes are designed to detect the kind of light that is radiated in abundance by the particular star that gives life to our planet: the sun. Visible light is powerful stuff, moving at relatively short wavelengths, which makes it biologically convenient. To see long, stretched-out radio waves, we’d have to have huge eyes like satellite dishes. Not worth the trouble! Nor would it make sense for our eyes to detect infrared light (though some deep-sea shrimp near hot springs do see this way). We’d be constantly distracted because in these wavelengths any heat-emitting object glows. That would include almost everything around us.
There is also darkness in the daytime: shadows. There are many kinds of shadows, more than I realized until I consulted astronomer and shadow expert David Lynch in Topanga Canyon, up the coast from Santa Monica, California. Lynch points out that a shadow is filled with light reflected from the sky, otherwise it would be completely black. Black is the way shadows on the moon looked to the Apollo astronauts because the moon has no atmosphere and thus no sky to bounce light into the unlit crannies of the lunar surface.
Lynch is a man who, when he looks at a rainbow, spots details that elude most of us. He knows, for example, that all rainbows come in pairs, and he always looks for the second rainbow: a faint, parallel rainbow, with the colors in reverse order. The intervening region is darker. That area has a name, wouldn’t you know Alexander’s dark band. As I took in the spectacular view across the canyon, Lynch explained something else: ‘the reason those mountains over there look a little blue,’ he said, indicating the range that obscures the Pacific, ‘is because there’s sky between here and those mountains. It’s called Fairlight.’

What next for light? What new application will we see? What will orthodoxy-busting cosmic information starlight deliver to our telescopes? Will the rotating disco ball ever make a dance-floor comeback? Above all, you have to wonder: will we ever fully understand light?
There have been recent headlines about scientists finding ways to make the light go faster than the speed of light. This is what science fiction writers and certain overly imaginative folks have dreamed of for decades. If you could make a spaceship that wasn’t bound by Einstein’s speed limit, they fantasized, you could zip around the universe far more easily.
Lijun Wang, a research scientist at Princeton, managed to create a pulse of light that went faster than the supposed speed limit. ‘We created an artificial medium of cesium gas in which the speed of a pulse of light exceeds the speed of light in a vacuum,’ he said, ‘but this is not at odds with Einstein. ’ Even though light can be manipulated to go faster than light, matter can’t. Information can’t. There’s no possibility of time travel.
I asked Wang why light goes 186,282 miles a second and not some other speed. ‘That’s just the way nature is,’ he said. There are scientists who don’t like ‘why’ questions like this. The speed of light is just what it is. That’s their belief. Whether light would move at a different velocity in a different universe is something that is currently outside the scope of experimental science. It’s even a bit ‘out there’ for the theorists.
What’s certain is that light is going to remain extremely useful for industry, science, art, and our daily, mundane comings and goings. Light permeates our reality at every scale of existence. It’s an amazing tool, a carrier of beauty; a giver of life. I can’t help but say that it has a very bright future.
Questions 1-5
Reading passage 3 describes a number of cause and effect relationships. Match each Cause (1-5) in List A, with its Effect (A-H) in List B. There are more Effects in List B than you will need, so you will not use all.
List A Causes
1. Much of the time, visible light is all around us.
2. Light can sometimes appear in an interesting way.
3. Visible light carries a lot of essential information.
4. Without an atmosphere, light is not reflected onto solid surfaces.
5. Only light can exceed 186,282 miles per second.
List B Effects
A. Nearly all living creatures can detect it.
B. There is a dark gap between rainbows.
C. Light from Earth could power a spacecraft.
D. Shadows are totally black.
E. We cannot return to the past.
F. We don’t really notice or think about it.
G. Certain creatures can detect infrared light.
H. We instantly become aware of it.
Questions 6-10
Do the following statements agree with the views of the writer in Reading Passage 1? Write
YES the statement agrees with the views of the writer
NO the statement does not agree with the views of the writer
NOT GIVEN there is no information about this in the passage
6. It is difficult to find a single word to say exactly what light is.
7. Thinking about the physics of light can make an object seem even more beautiful.
8. Light from the sun makes it possible for life to exist on other planets.
9. It is more practical for humans to detect visible light rather than radio waves.
10. David Lynch sometimes notices things that other people don’t.
Questions 11-13
Answer the following questions using NO MORE THAN THREE WORDS for each answer.
11. What appearance can the land have when seen from a distance?
12. In what some people imagined traveling? …………………………….
13. In what substance did light go faster than previously thought possible?

IELTSDATA READING PASSAGE 51-THE LIFE CYCLE OF A STAR 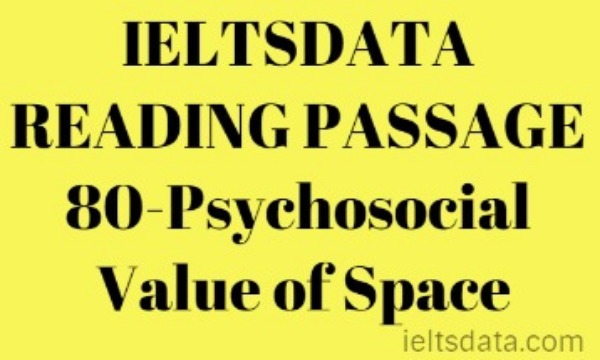 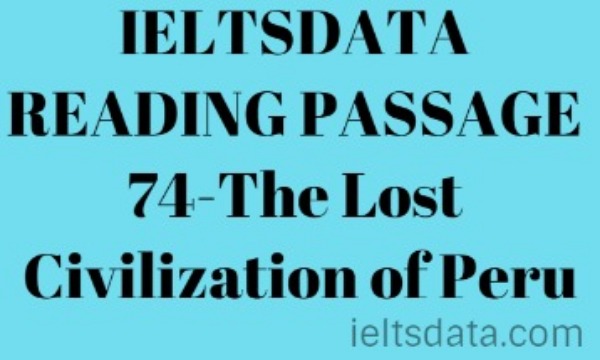