Thank you for giving me such an interesting topic. Rules and regulations are made to make the society disciplined and and behave in a punctual way. Similarly, the rules are made in schools to make a student punctual, obedient that he can be a good citizen in his entire life. There was so many rules in our school but according to me, being present at the right time in the school is most useful rule. I would like to share with you briefly about it.

Firstly, I disliked this rule and got irritated that why they don’t give a relaxation in this rule. Due to have a teenage mind, I often got late for school for which I got punishment from school teacher. I felt so worst and stayed every time angry on school teachers for giving me hard punishments for just a little bit late. I decided one time that I would never come on time to school as I was so angry. But after a few days of it, they told to my parents about it. My parents took it seriously and they started waking me up half an hour before the regular time. They forced me to be ready on time.

I tolerated it for one month, then I became habitual of it. Nowadays, It helps me a lot to being on time for everything whether I go to a party or attend any meeting. Now I realize that being on a time is so important because time give respect to whom who respect the time. Nowadays, I always be on time and get appreciation for it. Even I have got so many benefits and awards in my life for my this ability. Now I realize that class rule has helped me a lot to become punctual and grasp so much benefits in my life.

Describe a useful plant you know about Ielts cue cards

Describe an invention that has changed people’s life 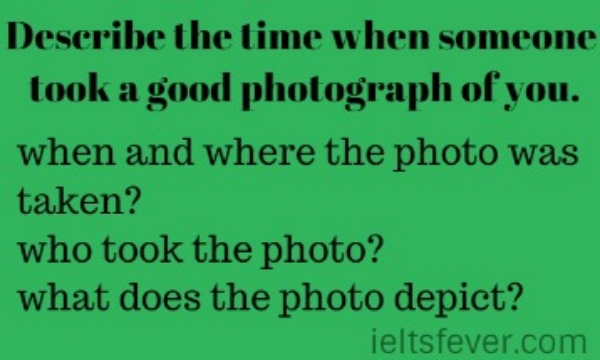