Some people say that too much attention and resources are given to protect wild animals and birds. To what extent do you agree or disagree with this statement?

The most important reason for saving wild animals and birds, is that they are part of our ecosystem. Every species of wildlife plays a role to maintain the balance of life on Earth. Thus, the loss of any species can affect us directly or indirectly. For example, there are many bat species that are becoming extinct. Such bats help keep the insect population in control. If these bats die then the insects will increase a lot and destroy our crops. So, we will have nothing to eat. In addition, many animals, like rodents, help in the dispersal of plant seeds and in the pollination of plants. By protecting endangered animals we ensure not only their survival but also the biodiversity that is necessary for the ecological health of the planet.

Secondly, wild animals provide many valuable substances such as medicine and fur. The horn of the rhinoceros has medicinal value, and the fur of the mink is very valuable. Moreover, the recreational viewing of animals at zoos is also a source of revenue. Thus, the financial value of wild species is important to the economies of many nations.

Furthermore, wild animals have aesthetic appeal. They are beautiful creatures of nature and are a part of our bio-diversity. Their beautiful and mysterious life has enchanted mankind since the dawn of evolution. Scientists have been awed, by observing their behavior. Such study has helped scientists understand how the human body functions and why people behave as they do. Scientists have also gained medical knowledge by studying the effect of many drugs on these animals.

Finally, it is undeniable that animal species have been vanishing at a much faster rate for about a century now due to human factors such as pollution, commercial overexploitation, poaching and deforestation. Knowingly or unknowingly, we humans are doing so much damage to plants and animals that spending an exorbitant amount on saving them has become a necessity.

To sum up, the resources spent on these animals and plants, are well justified. Wildlife is Mother Nature’s greatest treasure. To protect it, we must take every measure. 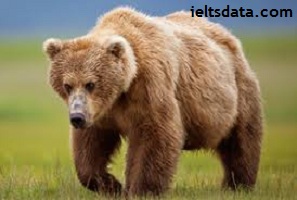 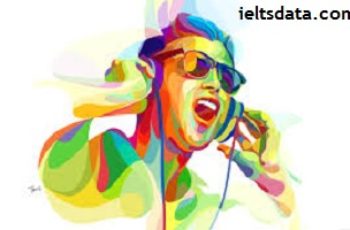