It is believed that people who read for pleasure develop their imagination more and acquire better language skills compared to people who prefer watching television. To what extent do you agree or disagree?

The two crucial faces of media are magazines and television. In the 21st century, to acquire the efficient skills of creativity, one has to thoroughly follow both sources. However, people believe that individuals who read for entertainment purposes are more intuitive in comparison to people who while away time in front of the television. I partially agree with this opinion. The supportive arguments along with my views are being elucidated below.

Visual effects are an eye feast to more people than words. Subsequently, television is awarded as the prime entertainment device. Even though I affirm that book reading should be compulsory for kids, I conclude that practicals are more essential than theory. To explain in detail; children tend to learn from books but, when the same concept is shown through a video they grasp more easily. Moreover, television provokes the thought processing units, wherein humans learn humungous from watching tv. For example, the tiny-tots rather, than learning rhymes from text-books find the rhymes more interesting when watched on tv and try to enact the same, thus bringing out their budding talents.

On the contrary, television curbs away the ingenious talent of oneself. For example, the acts shown on television are already scripted and directed by someone. whereas, the magazines and various articles showcase us with different stories and scenarios. Consequently, an individual through their artistic talent can portray them. To quote an example, a well-acclaimed book can be directed in different ways by different technicians as each person has their vision. Hence the essence of learning a language is flexibility through reading books.

Although it’s believed that acclimatizing to our circumstances is necessary for our existence, searching for a suitable way lies in our hands. Hence, books or television should be used as a medium to elevate our inner originative talent but they should not overpower our inborn talents. 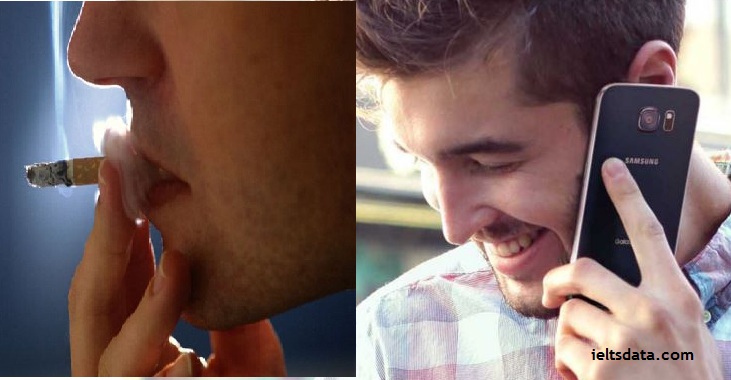