Popular events like the football world cup and other international sporting occasions are essential in easing international tensions and releasing patriotic emotions in a safe way. To what extent do you agree or disagree with this opinion?

International events have been held from ancient times to get a better name and fame. The majority of homosapiens deem that such programs are mandatory to deescalate the hype among countries and help natives of different areas to feel proud when their performers win. The upcoming paragraphs shed light upon various ideas and examples which help to understand why this is a positive statement.
To commence with, a large number of fans of eminent skill holders come along to rejuvenates themselves by focusing the iris on the flexibility and application of skills. Moreover, they interact with followers of other performers and shout with them as they easily become counterparts of each other. Consequently, it banishes the difference among them and makes them feel proud of each other releasing their will of patriotism in a harmless way. To exemplify, after the world war regular cricket is conducted on that the aggression among the nations of a particular area can be excreted by hard work and winning a match against another area of specific residents thus reducing the violence.
In addition to this, multifarious events, due to politics, a country can support another but at the same time, this may cause problems between the first nation and the third one. Eventually, balancing becomes paramount and sports events are the best rescue under such circumstances as this allows a series of official meetings. These conversations not only alleviate the issues but also generate opportunities to escalate trade and perform many other operations so that losses can be compensated which occurred because of the sport of other nations done by the first one to the third one. To cite an example, Olympics are conducted in different provinces so that benefits can be enjoyed all over the world, keeping a hesitant view by everyone towards conflicts.
To recapitulate, it is observed that after the Olympics many other events like commonwealth games and Asian games are started on the basis of the same methodology to enjoy benefits at their best. Thus conscientious citizens would reiterate that sporting events are fundamental to ease out International stresses and reduce the chances of conflict among dwellers of this globe. 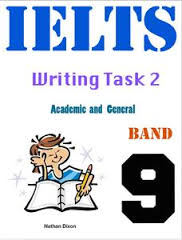 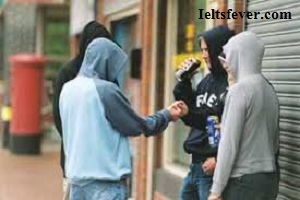