The table below gives information about changes in modes of travel in England between 1985 and 2000.

The spreadsheet elucidates the information about the different miles covered through various modes of transportations in England during the years 1985 and 2005.
Overall, the most eye-catching feature is that the maximum distance was covered by a car if compared with the rest of the vehicles.
It is apparent from the tabular chart that 255 miles and 237 miles distance was covered through walk by people in the year 1985 and 2000 respectively. Moreover, folk did not like to use bicycles for transportation in both the given years. Furthermore,  local buses acquired 274 miles in the last year which was almost doubled in the first year and the same miles coverage was followed by taxi but in increasing trend in the year 2000 which was almost threefold.
Moreover, the number of miles accumulated by long-distance buses and trains was 54 and 289 and the counts soared at the end of the year. Other vehicles covered 450 miles which were approximately 150 miles more in the following period. 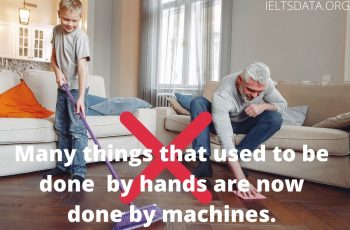 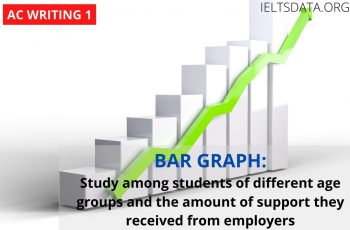