Describe about the good news that I heard or received or read on the internet.

Although I belong to Hoshiarpur city and recently I have pursued my high school from here.

Even though because of the modern era, I am very much into technology and I spent most of my time on the internet and social networking sites. Apparently, I am very much influenced by the sports knows as swimming. Though I still remember, it was the month of Christmas, and I was surfing on the Internet for online shopping on my favorite website is known ar Amazon.com.

Suddenly an E-mail pop-up on the screen of my cellphone and that was e-mail related to the upcoming biggest sports center opening in my hometown next year.

Apparently, I was very much flattered at that moment because I have got a keen interest in swimming and most of the time I engage myself in sports. Though I usually participate in the competitions in the school district and state level. And won numerous medals over there. Lovingly at the moment I straightaway went to the website of the Albert Sports Centre in my hometown. Luckily I was very much fascinated by watching the website because the sports center consists of numerous valuable facilities in the huge acres of land.

More likely those facilities were huge athletic track, indoor swimming pool, cricket and football ground floodlights for the night games and spider cameras along with refreshment and restaurant areas as well.  Eventually, they were also hiring the skilled coaches from all around the nation and other co-workers as well. 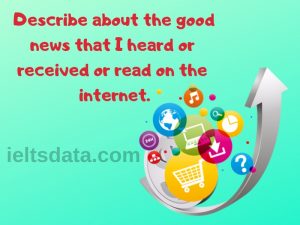