Some people think that government should not give international aid since they have disadvantaged people like unemployed and homeless in their own country. To what extent do you agree or disagree?

My first argument is that if unemployment and homelessness are the criteria for not giving aid, then there would be no aid on humanitarian grounds at all. Some degree of unemployment and homelessness is there even in the most developed countries such as the USA and the UK. If such countries stop giving aid, then there would be no one to help the poverty stricken world. For instance, according to statistics of 2013, nearly 6% people in the USA were unemployed, but aid given by USA was $30 billion approximately. Even the developing countries such as India have allocated some part of their budget for foreign aid.

Secondly, most aid indirectly helps the donor country, such as for resource extraction form the recipient country or to gain some commercial access. For example, the MNCs opened in India as a part of foreign aid, no doubt are providing jobs to many youngsters, but in fact are paying them much less than what they have to pay their own country’s employees. Many foreign companies have opened their retail outlets in India because India is a strong commercial market due to its burgeoning population. Therefore, aid works as a win-win situation for both the giver and the taker countries.

Furthermore, in emergencies or natural calamities such as earthquakes and tsunamis, all countries should come forward and help. Aid need not be monetary; it can be in the form of volunteer workers or providing goods needed by the affected people. Such help should be given even if there are situations within the country needing attention. This also strengthens relations between countries.

To sum up, I reiterate my opinion saying that all countries should help by giving foreign aid even if there are problems of unemployment and homelessness within them. 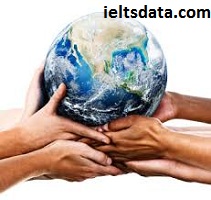 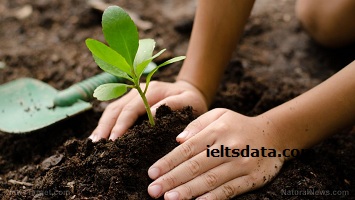 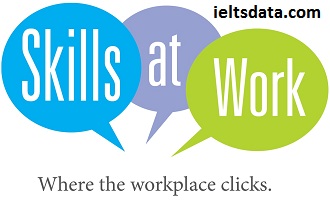